I first stumbled across Clive’s at the Allergy and Free From Show at London Olympia where they were sampling some of their pies. I was suitably impressed by their hearty fillings and golden pastry so I couldn’t ignore them when I saw them at my local health food shop.

Clive was a local legend down in Devon, who started selling pies distributed on his bike back in the 80’s. He since retired and the business was taken over by Sally and Chris Carson in 2003, who expanded the gluten-free range (hooray!) and brought their products to a wider audience.

Everything Clive’s sell is organic, vegetarian and free from artificial flavours and preservatives. The majority of products are also gluten and wheat, as well as dairy free. Everything from ingredients to packaging is sustainably sourced.

We tried two different pie flavours: French Cassoulet and Lentil & Olive. Whilst both were quite flavourful, they weren’t very distinct and if it hadn’t been for the occasional olive, we would have had trouble telling them apart. I couldn’t speak for the whole range but these two could do with more variation.

Most gluten free pastry I have tried falls apart far too easily. This was really not a problem. Although we had followed the cooking instructions to the letter, we had a hard time cutting the hard pastry (particularly the lids) without bits of our food flying across the room. I gave up eating it with a knife and fork! It had a nice flavour to it though.

Although I wouldn’t hurry to try the rest of the range, I really admire Clive’s ethical stance and their range of goods is fairly reasonably priced (£2.99 for an individual pie) against the rest of the Free From market. Worth keeping an eye on this brand. 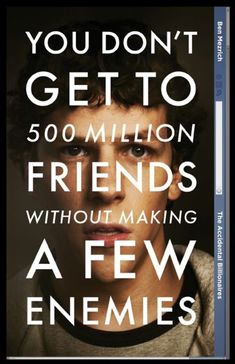 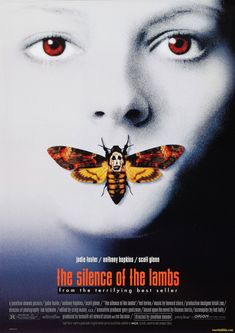 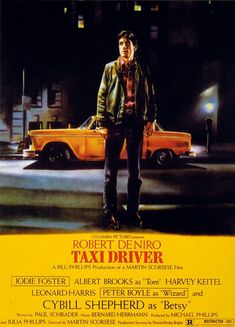 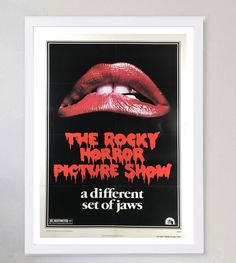 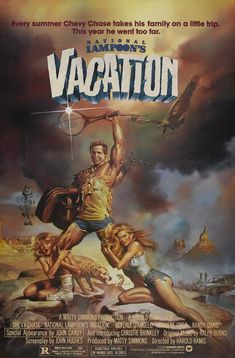 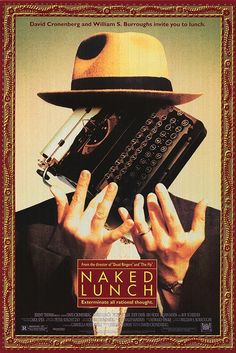 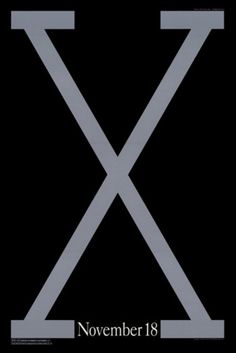 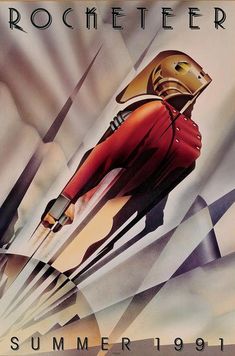